What is a Politically Exposed Person (PEP)?

We appreciate your interest. We will contact you shortly. 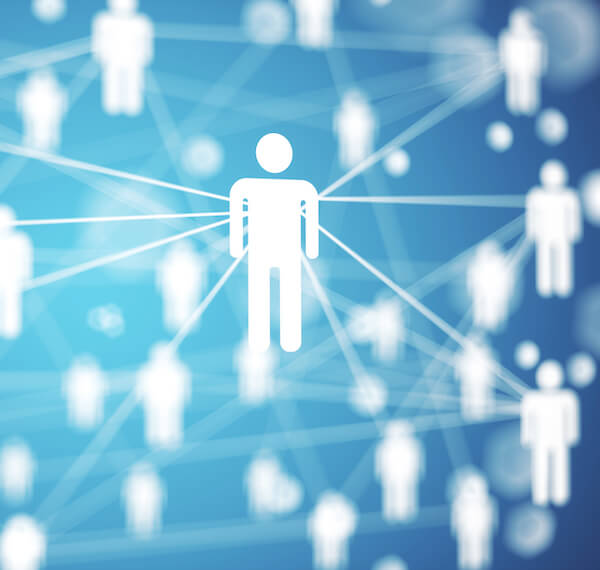 In order to ensure your organisation fully complies with financial crime compliance regulations, it is essential that you and your team are aware of who or what a Politically Exposed Person (PEP) could potentially be, in order to identify them and carry out enhanced due diligence procedures.

Providing a definitive list of who could be classed as a PEP is difficult, as the criteria is so broad; international definitions vary and the Financial Action Task Force (FATF) is frequently issuing updated recommendations.

In basic terms, a Politically Exposed Person is someone who, through their prominent position or influence, is more susceptible to being involved in bribery or corruption.

In addition, any close business associate or family member of such a person will also be deemed as being a risk, and therefore could also be added to the PEP list.

The Basic Criteria for Deciding Who Is a Politically Exposed Person

Anyone in any of the following roles should be considered a potential PEP.

PEPs in Organizations and Institutions

Note: Each country may have different local PEP regulations that you need to comply with when doing business in that region.

Test Yourself: Are these people PEPs?

How To Easily Identify These PEPs

It’s easy to see how the list of potential PEPs is expansive and continually in flux as people move into new roles, family members change, regulations and recommendations from the FATF are updated at the local level, and the international landscape changes.

Contact us to learn how to streamline your due diligence and lower your exposure to risk and fines.

We appreciate your interest. We will contact you shortly.